Ending a Campaign with a Bang

When was the last time a campaign you’ve run or played in come to a satisfying end? 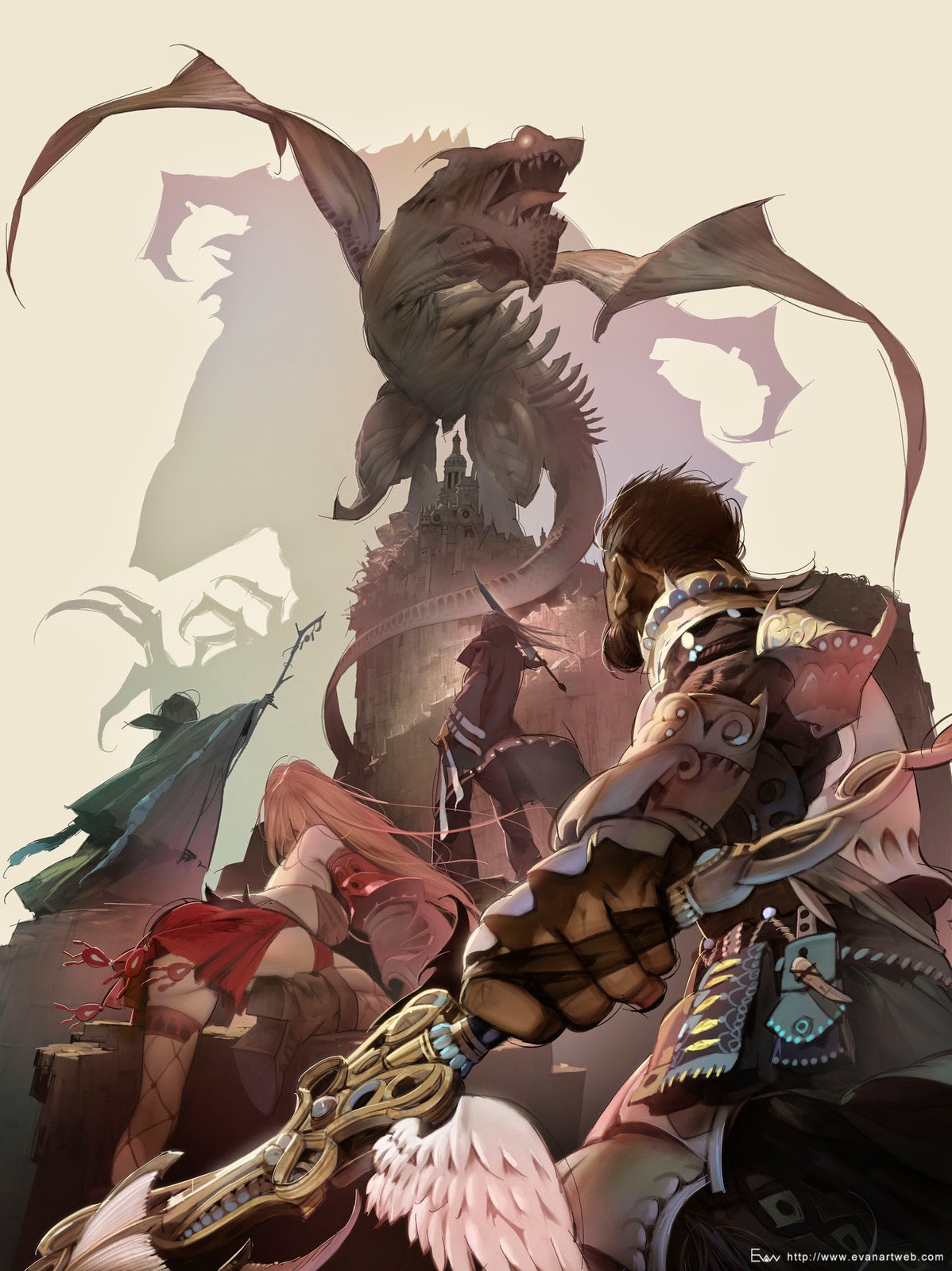 In most of the cases I have observed through my own experience and talking to other veterans of the hobby, not very many. When the average person thinks of a tabletop RPG campaign they picture a long lasting grand campaign that spans years, the thought of it gets even me excited. This is because something on that scale is epic in every sense of the word. The problem with this is that it can only be achieved under perfect conditions. Gaming groups are volatile, players move, become too busy, or game masters get burned out. A whole number of things can get in the way of a grand scale campaign. Because of this the game ends up being cut short, ending on a patched together conclusion [or just stopping]. This is unsatisfying to all parties involved and today I am going to talk about some ways to make your campaigns have a memorable ending.

For starters, have a clear scope. When planning out a campaign try to have a clear beginning, middle and ending.  Doing this gives direction to your campaign and a set ending point to work towards. With that understood, I recommend trying to figure out how many sessions the campaign will last for. This is where I feel most long term campaigns go wrong. Just playing until the campaign naturally comes to an end is a sure fire way to end a game awkwardly. Look at both the your [as the game master] and the player’s availability over the duration you plan on running the campaign.

A good example of this is the Pokemon Tabletop RPG campaign I have just started running. Since I will be running this with other classmates at school, I knew the campaign had to conclude before the end of the semester, leaving me only 12-15 sessions depending on course load. Knowing this beforehand I was able reduce the number of gyms in the region to 6 [from the standard 8], and pace the game with a gym every other session. Without this knowledge the campaign would have been nowhere near completion before the group split apart. My next bit of advice for ensuring campaigns have a good ending is to ensure that every session makes progress towards the finale. Nobody likes filler, and tabletop RPGs are already a time consuming hobby as it is. There is no need to draw the game out any further. When you are planning your sessions try to keep everything relevant to the goals of the game. If the group is concerned with creating a grand narrative, don’t bog down the game by roleplaying buying and selling goods with shop keepers. If you don’t know what your group is interested in, don’t hesitate to ask them. I have a habit of asking my players how they are liking the game after every session. Upon receiving feedback it is important to adjust the game to ensure that all of the players are having a good time.

Hopefully this helps you create some truly grand and epic campaigns, as always thanks for reading!

-Patrick Lapienis
Posted by Unknown at 04:00